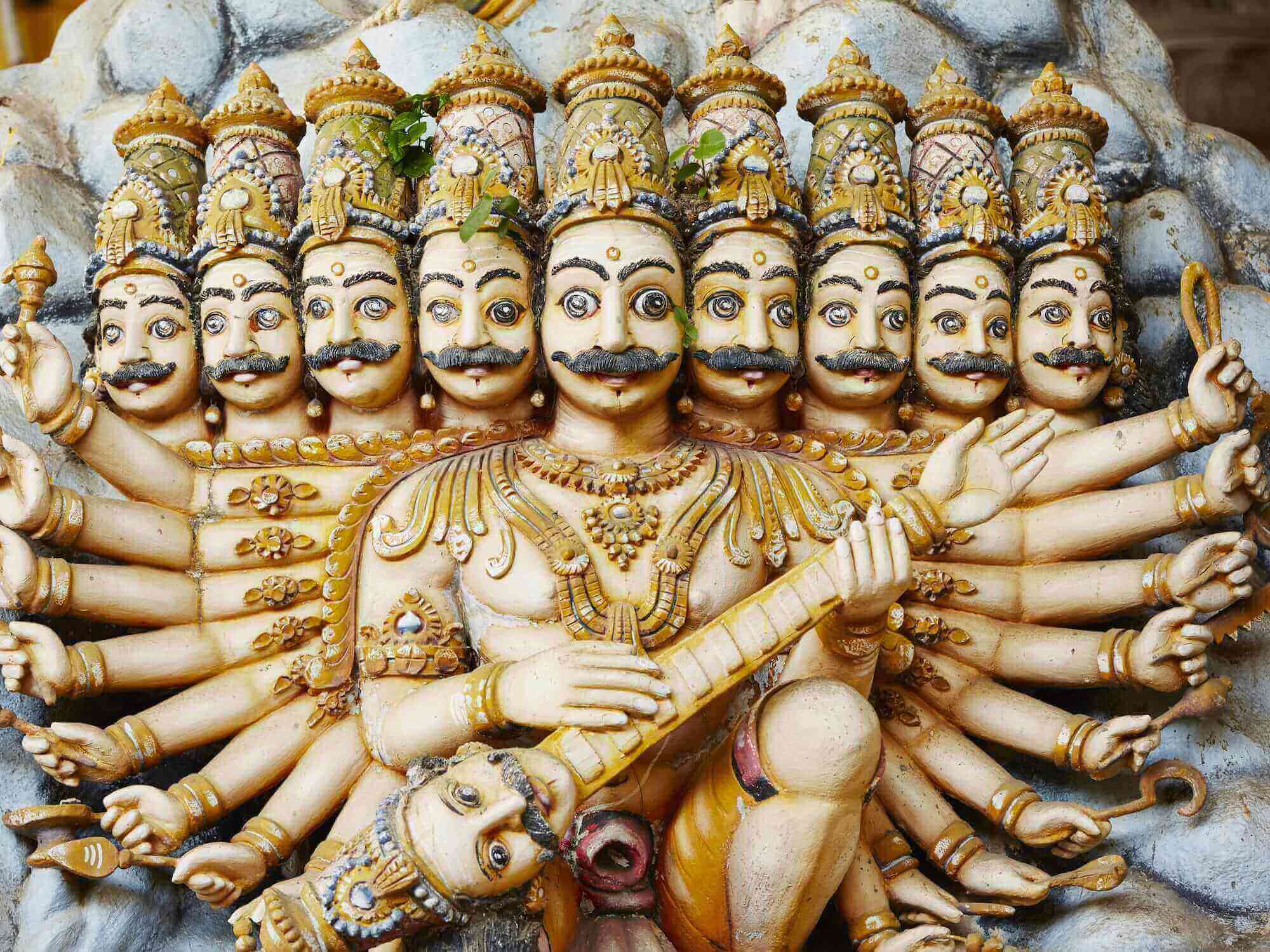 The east coast city of Trincomalee is one of Sri Lanka’s most beguiling destinations. Kirsty and I  never had the chance to visit Trinco (as it is affectionally known) on previous trips to Sri Lanka as the city had been caught up in the country’s bitter civil war (1983 – 2009) and remained off-limits as a tourist destination for more than two decades. Thankfully peace has now returned to the region and it is safe to visit so we decided to head there and take a look around on our most recent trip to the island.

Getting to Trincomalee from the centre of the country (where the Ancient Cities of Anuradhapura, Sigiriya etc. are situated) is straightforward and within a matter of a few hours we had arrived and were faced with our first dilemma; should we stay in the town itself or head out to the beach? Both have their own charms but in the end, the beach won out and we spent the next few days relaxing on the golden sands, taking long walks, enjoying the cool sea breeze and dining on some excellent seafood suppers. We also did a spot of snorkelling, which was excellent fun. We didn’t have to venture too far from the shore and were pleasantly surprised by the abundance of exotic sea life that we glimpsed.

We did eventually drag ourselves away from the beach however and travelled the short distance into the city itself. Trincomalee’s superb deep-water port made it the target for all manner of attacks over the centuries and an ideal starting point and a good place to get a sense of the city’s historic past is at the star-shaped Fort Frederick. Built by the Portuguese, rebuilt by the Dutch and overrun by the British, the fort has been the scene of numerous battles. Nowadays, most of the grounds in which the fort is located are under the jurisdiction of the Sri Lankan military but it is possible to go inside and visit Gokarna Temple and Swami Rock which, at a height of 130 metres above sea level, is nicknamed Lover’s Leap.

Just beyond Swami Rock is one of the five most important Hindu temples on the island, the revered Koneswaram Kovil. Overlooking the ocean, the temple is a wonderful place to discover and we were fortunate to be there during pooja (prayers), which meant it was packed with pilgrims during our visit.

There are plenty more Hindu temples dotted throughout the locality plus a delightful cathedral (St. Mary’s) that is a reminder of the city’s Christian colonial past.

We also spent time at the local wet market (fresh meat and fish) and visited the beautifully maintained Commonwealth War Cemetery where the charming caretaker showed us around personally and told us about how he had inherited the role from his father, who in turn had taken over the job from his father. Furthermore, he had every intention that his son (who was about ten years of age) should also take over the position from him in due course. It was a lovely story and although we felt sad about the 600 Commonwealth World War II servicemen who had lost their lives and were buried in the cemetery, our spirits were lifted somewhat knowing that the grounds were in such caring hands and would remain so for at least another generation.

We enjoyed our time in Trinco. There were few tourists about and the local people were extremely hospitable but after five days it was time to move on and continue our journey of discovery along Sri Lanka’s newly opened up east coast.

Post by Mark Bennetts. Full-time traveller and co-owner of the travel blog, Kathmandu & Beyond, Mark and his wife Kirsty recently spent a month travelling around Sri Lanka.