Hotels with character and history that will enhance your holiday

Synonymous with leisurely luxury travel, Baedeker guidebooks, parasols and an entourage of luggage carriers, Grand Old Hotels (or Grand Dames as they were also known) were the lodgings of choice for many a weary traveller in the early part of the 20th century. Over time many of the properties fell into a state of disrepair but a handful of these buildings have thrived and still function as luxury hotels to this day. Well maintained and with modern touches now added, staying in one of region’s remaining Grand Dames presents a wonderful opportunity to relive a bygone era of classic elegance and historic pedigree.

Located on the banks of the River Nile, the Old Cataract has one of the most picturesque settings in all Egypt. Affectionally known as the Old Cat, the hotel was built by Thomas Cook in 1899 to accommodate wealthy European visitors. Travelling in Egypt was arduous at the turn of the 20th century and the opulence and high level of service at the Old Cataract must have been a welcome relief for all that entered her doors. 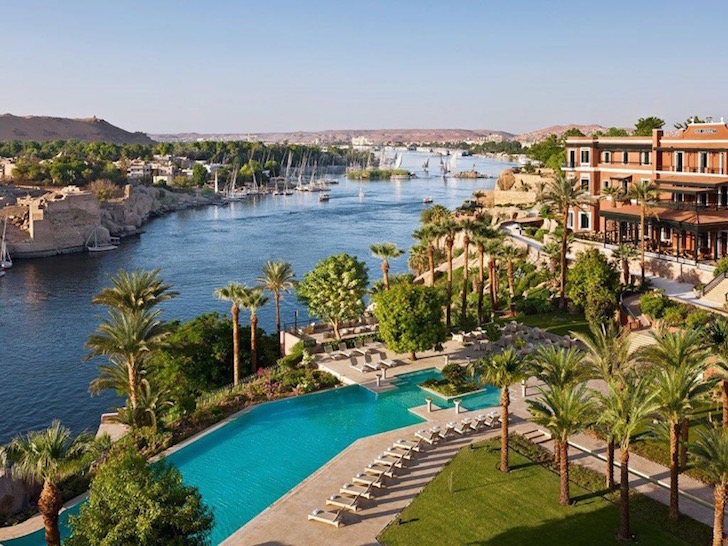 Today the hotel is managed by the prestigious Sofitel group and levels of service and quality are equally maintained.

Originally built in 1863 as a hunting lodge, the Mena House did not open its doors to the public until some twenty years later when the lodge was purchased by a British entrepreneur and converted into a hotel. The inside of the hotel is indeed luxurious but it is the view of the Pyramids of Giza that, for many, is the main reason to stay at the Mena House. 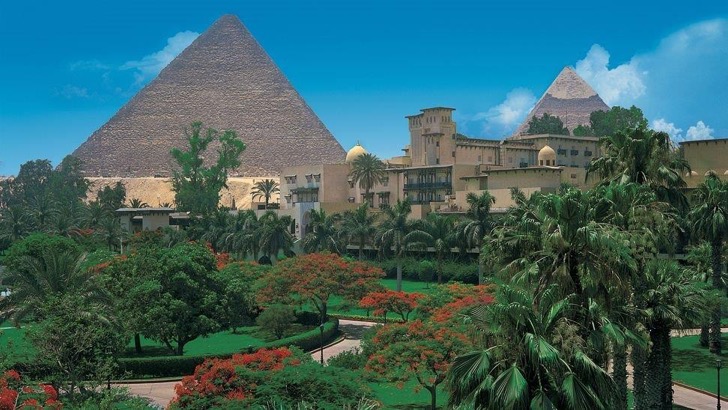 Like many hotels of its era, the Mena  House’s past has been varied and interesting and a long list of famous and important guests have been welcomed including Winston Churchill, Agatha Christie and Richard Nixon.

Dated back to 1873, the Ciragan Palace Kempinski in Istanbul was built during the Ottoman period and commissioned by Sultan Abdülaziz. Situated on the European side of the Bosphorus, the palace fell into a state of disrepair after a great fire swept through the building in the winter of 1910. 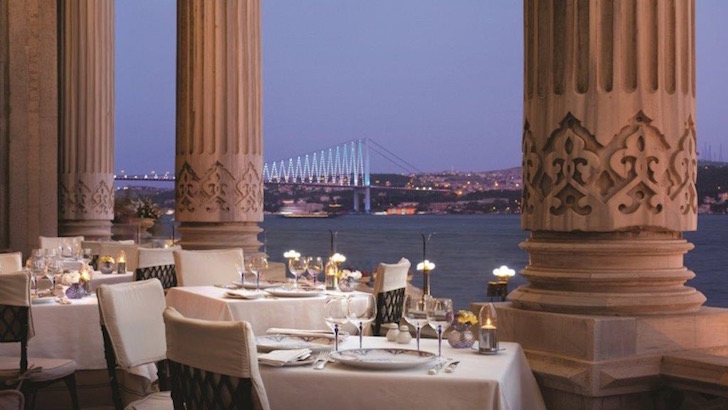 Restoration work on the palace finally began in 1989 and included a sympathetically-designed luxury hotel that is now part of Kempinski, Europe’s oldest luxury hotel group. Today, the elegant style and character of the Ciragan Palace is matched in magnificence only by its colourful and intriguing history.

With a central location overlooking the Old City and Mount Zion, the King David Hotel is the perfect base for exploring the historical city of Jerusalem. Since its opening in 1931, this landmark hotel has been the place to stay in the city, with numerous Heads of State and royalty as well as the rich and famous enjoying the palatial splendour of this Jerusalem institution.

The setting for a number of world-changing events, the King David Hotel is now managed by Dan Hotels and is a member of the Leading Hotels of the World.

Khartoum’s Grand Holiday Villa is an exotic oasis in the heart of the city. Built in the early 1900s, this colonial-era property was Sudan’s first ever hotel and originally managed by the Sudanese Railway. At first, the hotel catered mostly to intrepid foreign visitors but as time progressed, the hotel’s lobby lounge became a meeting place for the local elite. Businessmen, politicians and intellects would all rendezvous to gossip, strike deals and shape the country’s politics. 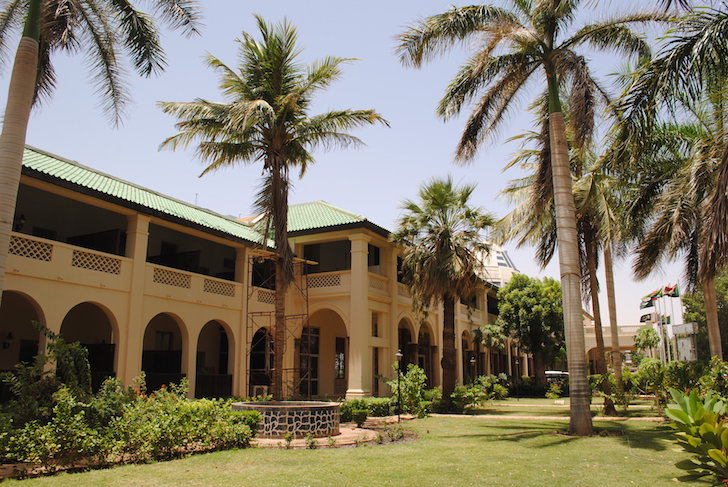 Steps away from the Blue Nile River, the Grand Hotel (as it was then known) fell into a state of disrepair but recent sympathetic restoration by overseas investors has afforded the hotel the opportunity to revive its glory days once more.

There are superior hotels in Khartoum but none with the character and ambience of this Khartoum institution that locals simply call Funduk al-Kebir – the ‘biggest-oldest hotel’.

All of these palatial hotels can be incorporated into a tailor made holiday to the Middle East or North Africa. Contact one of our specialists and start planning your luxury private journey today.