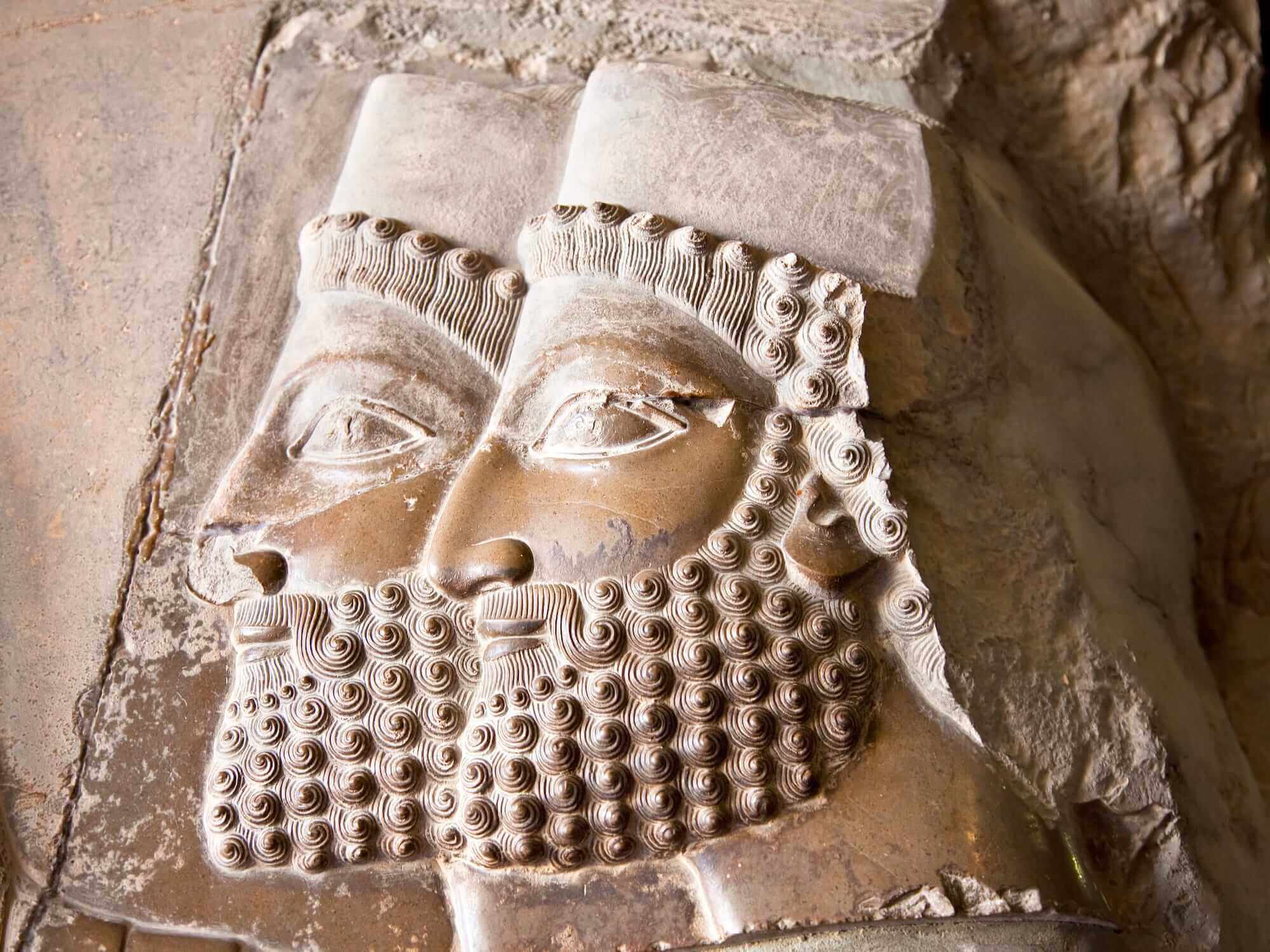 Reasons why Iran should be your next holiday destination

Iran is finally making its grand entrance onto the world stage of tourism and it’s long overdue. The ancient heart of the once-mighty Persian Empire is a land of dramatic landscapes, fascinating history and notoriously hospitable peoples. Here are just a few of the many reasons why Iran should be your next holiday destination.

Anyone who has visited Iran will be able to testify to the above statement. The most common phrase you will hear while discovering the country is ‘welcome to Iran’.

Iran is home to some incredible ancient sites

With an empire once extending from Egypt in the west to Ancient India in the east, Iran is home to one of the oldest civilisations in the world. The Jewel in the Persian Crown is Persepolis, the ceremonial capital of the Achaemenid Empire (circa 550–330 BC) but there are more besides – the Towers of Silence near Yazd and the ancient capital of Pasargadae, located on the outskirts of Shiraz, are just two examples

Iranian cities and towns are packed with stunning architecture

From the striking Golestan Palace in Tehran to the gorgeous blue-tiled mosques that surround Naqsh-e Jahan Square in majestic Isfahan, Iran’s architectural delights will not fail to impress.

Iran has plenty of authentic bazaars and beautiful handicrafts

Isfahan is the shopping capital of Iran but it is said that the finest jewellery and the most intricate carpets can be found in the myriad of shops that make up the historic covered bazaar in the northwest city of Tabriz. Brush up on your haggling skills and enjoy the experience.

It’s true what they say about Iranian hospitality

Iranians take hospitality to a whole new level. They are generous and kind, fun and well educated. and readily welcome visitors to their country with open arms.

Iran is a safe country to visit

Citizens of the United States, Europe and the UK should have no hesitation in visiting Iran – they will be just as welcomed as those from elsewhere. Dangers on the ground? Just the usual – crazy traffic in the big cities!

Iranian landscape is not just all desert

From the snow-capped peaks of the Zagros Mountains in the country’s rugged west to the thickly forested provinces bordering the Caspian Sea in the south, Iran is geographically one of the most diverse countries in West Asia.

Iranian cuisine is varied and delicious

Although heavily influenced by its neighbouring countries, Iran has its own unique culinary dishes: a wide range of rice and meat (or fish) combinations delicately flavoured with home-grown spices and herbs, over forty types of wheat bread, a wide variety of fresh fruit and desserts based on locally-grown fruit, and a delicious selection of drinks designed to enhance the eating experience.  Don’t leave without at least one sample of the exquisitely flavoured Chelow kebab with a tasty Shirazi salad on the side.

Not only does Iran have nineteen already-approved UNESCO World Heritage sites, it also has forty-nine more currently under consideration. If you have a leaning towards ancient cultures, artefacts and monuments, you will be spoilt for choice.

There are a few Islamic regulations to adhere to in Iran, namely the banning of alcohol and a dress code for women, but respect these cultural differences and you will leave Iran knowing you have just had the holiday experience of a lifetime.

With all this and more besides, it is little wonder that Iran is one of the hottest travel destinations on the planet right now. Go soon, before the crowds arrive.

Corinthian Travels has a range of private luxury holidays to Iran with suggested itineraries from a 10-day Sojourn in Persia to a 19-day Grand Tour of Iran. For complete flexibility, it is also possible to tailor-make a personalised itinerary.